With a little over two months left until the 56th edition of the American Super Bowl, football fans, players, managers, and bettors are leaving no stone unturned in predicting who makes the playoffs. Though the finals aren’t until February 13th, the allure and glamour of playing in the Super Bowl finals are definitely worth losing sleep over.

As the NFL league gradually draws to a close, bettors are torn on what teams to back for the playoff berths on online betting with trustly bookmakers. There are 14 playoff spots available for Super Bowl 2022, with none of those spots currently secured by any team. Bettors are understandably having just about a hard time as coaches and players as far as the Super Bowl odds 2022 are concerned. 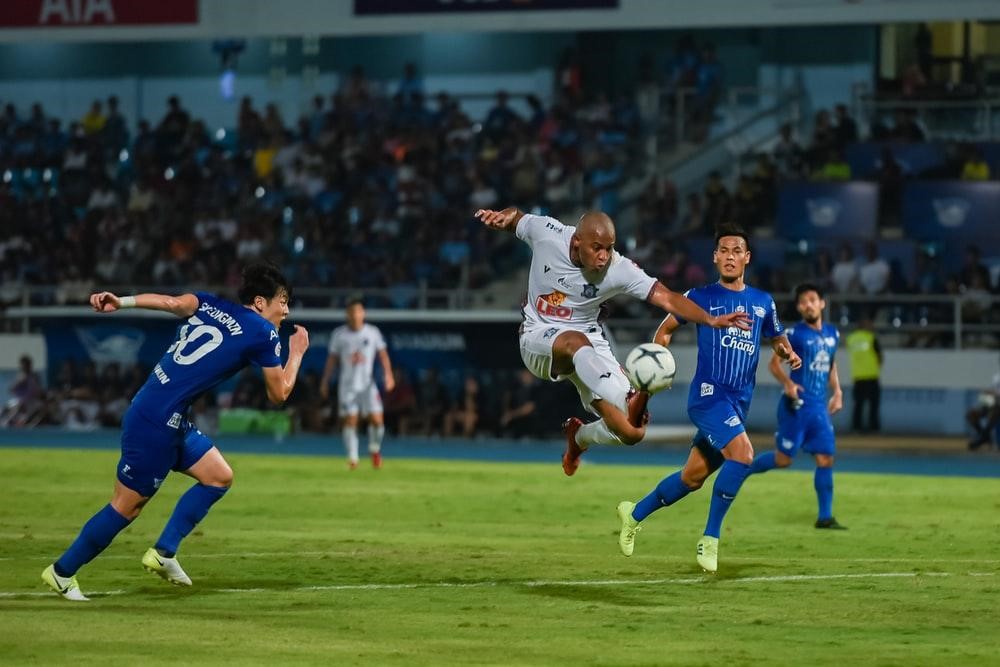 Identifying an outright winner in a competition like the Super Bowl is always a tough call, particularly when playoff spots are yet to be decided. However, some teams have distinguished themselves based on current form, star players, and their history in the competition. Below are some of the teams considered favorites to win the Super Bowl 2022.

Having won the Super Bowl 2021 against the Kansas Chief while keeping Tom Brady and its entourage of stars, Tampa Bay Buccaneers remain firm favorites for Super Bowl 2022. The Buccaneers are on a three-match winning streak, the second-best form in the National Football Conference. They are also in pole position to win the NFC South title, which should guarantee safe passage into the playoffs stage.

At 44 years of age, Tampa’s Tom Brady keeps going strong, leading the league in completions and touchdowns. The Buccaneers have won nine of their 12 games so far, and with five games to the end of the regular season, their form and players make them capable of winning the Super Bowl for the second year running. The Buccaneers have the best odds 2022 Super Bowl Odds with a +525 rating.

The Kansas City Chiefs are having a great time out there on current form. A five-game winning streak sees them top the AFC West conference with eight wins from twelve. Losing the Super Bowl 2021 finals to the Buccaneers will have poorly hurt, and the Chiefs will be hoping to emerge victorious next time out. 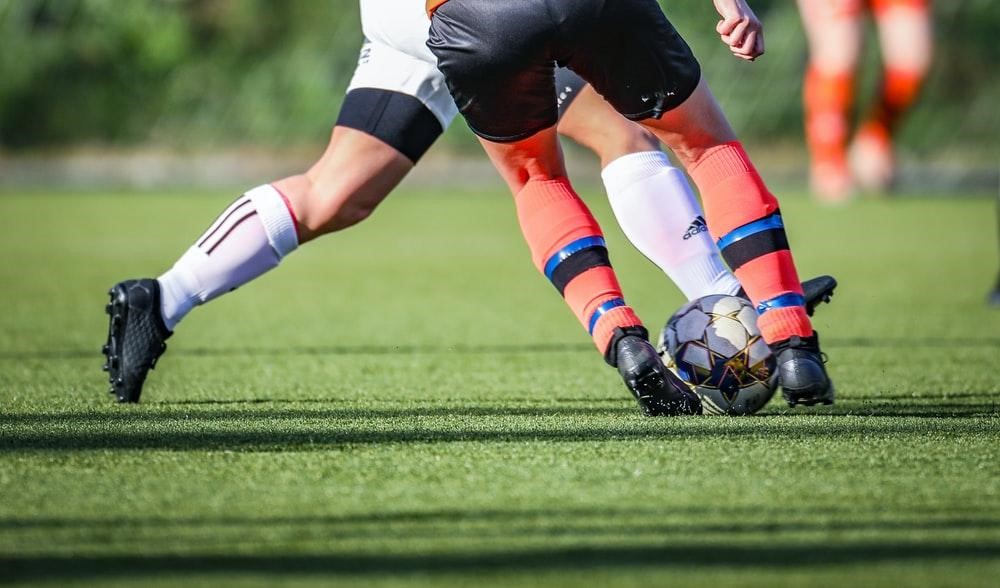 Thanks to a formidable rearguard action, the Chiefs concede an average of 13.7 points per game, making their defense tough to play against. The Chiefs will have an opportunity to cement their hold on the AFC West title when they play the Los Angeles Chargers later this month. While it’s a long road to the finals, we can’t rule out the Chiefs making it to the NFL’s biggest stage for the second consecutive year. Kansas has a +650 odds of winning the Super Bowl in February.

The New England Patriots are currently the best team in the American Football Conference. The Patriots are having a remarkable season with a seven-game winning streak and nine wins in 13 matches. Led by golden boy Mac Jones, the Patriots are on course to win the AFC East division title and are looking to add to their six Super Bowl triumphs.

While the team is showing lots of promise, they are considered outside favorites by most fans and experts on online betting with trustly. The team’s odds of winning Super Bowl 2022 currently sit at +800, which shows the talent and faith bookmakers have in this crop of players.

This Sunday, the Packers could emerge NFC North divisional champions by defeating the Bears, a far cry from how they began the season. Injuries to key players and a Week 1 loss to the Green Orleans cast doubts on the team’s chances of success, but they have proved their critics wrong.

Now sitting atop the NFC North table and with the anticipated return of David Bakhtiari and Za’Darius Smith, the Packers are gearing up for a successful playoffs run. They are also in the running to sign Jaire Alexander in January, a move that could significantly boost their 2022 Super Bowl odds. The Packers currently have a +750 outside chance of winning the 2022 Super Bowl.

Who’s Favored To Win The SuperBowl?

Currently, the Tampa Bay Buccaneers are leading the odds race for the 2022 Super Bowl. This not only makes them an obvious favorite but the most popular among bettors and fans. This is not entirely far-fetched given their current form and the presence of legendary quarterback Tom Brady. The Kansas City Chiefs are the second favorite in what could be a repeat of last year’s final should the top two favorites scale through the playoffs.

Betting experts also consider the New England Patriots and Green Bay Packers to mount tough title challenges and go far in the playoffs. This list is purely speculative, though, and we’ll be watching with just as much interest as you when the 2022 Super Bowl playoffs come around.

Web Snipers are a bunch of tech junkies with ambition and passion for technology.We strongly believe that our experts will guide you in providing a crystal clear information about the upcoming technology trends which are changing the modern world.Our main aim is to provide high quality,relevant content for our avid audience.We spread the tech news to all corners of the world with zeal and perseverance.

What Is Massage Scheduling?

How To Help Your Children With Homework

Graphic Design In Online Stores And Its Impact On Sales

All You Need To Know About Ad Tracking?

Tips For Getting Started In Gaming